“Are You Mr. Snow?” — The Mastermind Behind The Release Of Northlane’s New Album 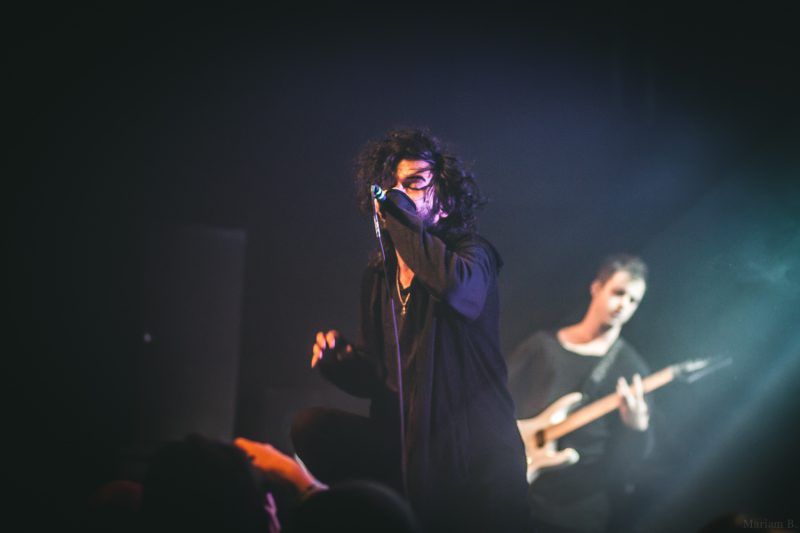 There’s no such thing as the relationship between artists and fans or listeners. This relationship is key and it is timeless and the most successful are those who know how to keep this engagement alive. Understanding it is certainly the best way to stand out in a scene that’s already so crowded. If you have been following what’s going on in "the scene" recently, you have probably heard about this little Australian band called Northlane who released their new album 'Mesmer' last Friday without any warning. Everyone says they pulled a Beyoncé (or an Avenged Sevenfold, for that matter) but we beg to differ. While Beyoncé disappeared from the face of the internet before releasing her album, Northlane did not. They however did something quite creative and innovative that gets along with their new material and our era, in short. 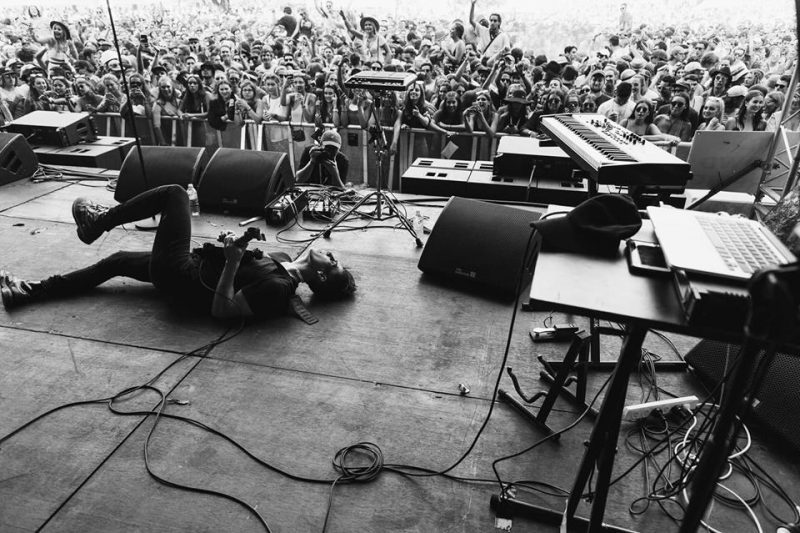 It’s not everyday that you find yourself passionately listening to music that is nowhere near anything you accustomed your ears to for the past 15 years. Yet, some gems manage to break into your bubble and as far as I'm concerned, Running Touch caught me off guard.
0 Comments
Continue Reading
2 Likes
Share
error: Protected content